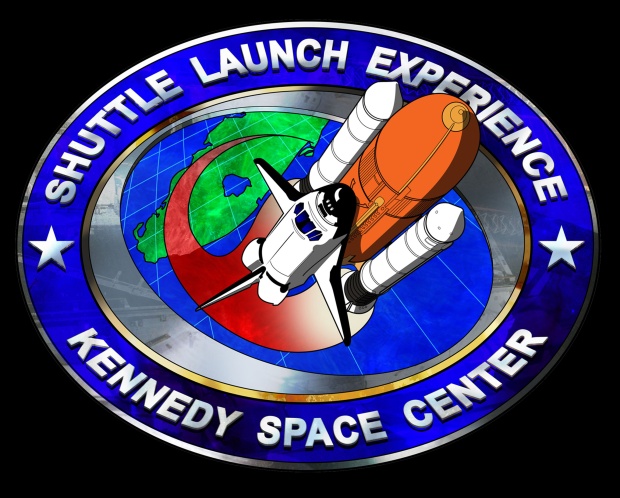 I did my first digital mural while working for Gameworks back in 2000. I was hired on by Mark Stutz as a concept artist for his creative team. That was back when they still designed stuff… Mark and I have had a good long working relationship over the years long after GW. You can check his work out here.

Back to the subject they needed some large graphics for a new facility and Mark asked me to take a stab at it. I am  not a graphic designer by training and knew nothing at all about printing or any of the technical side of what it takes. I was just at that point getting serious about digital art meaning Adobe Photoshop and Illustrator was something I had never even touched.

All I knew was it needed to be big and assumed high res so I set out to see what could be done. I don’t even remember what kind of computer we had but it was a beige Mac of some type. I won’t bore you with the details but lets just say by the end of it that computer was hot to the touch and I had gotten into the habit of going outside for a smoke or a coffee while it saved.  GW was on the 21st floor of a big ass building so…

A lot of the Gameworks murals were pretty abstract, just shapes and overlaid images

Over the years I have done quite a few of these things for various clients. They are a bit hard to show to anyone either online or in a printed book as the scale is so off.

I figure here is a place I can put them in a bit bigger just click on the images and it will show you a larger version but of course nowhere near actual size.

These were done for BRC Imagination Arts as part of their Kennedy Space Center,  Shuttle Launch Experience. Art Directed by Chuck Roberts who I have done a number of these type of projects for. Chuck is great to work with and now can be found over at Thinkwell Design. These are graphic Panels used in the Pre Show area. They were designed as trans-lights and had to convey important information while helping to immerse the guest in the story. Funny side note this project is the one and only time I have needed to use Adobe Illustrator for a project…

Here you can see some of them in place. 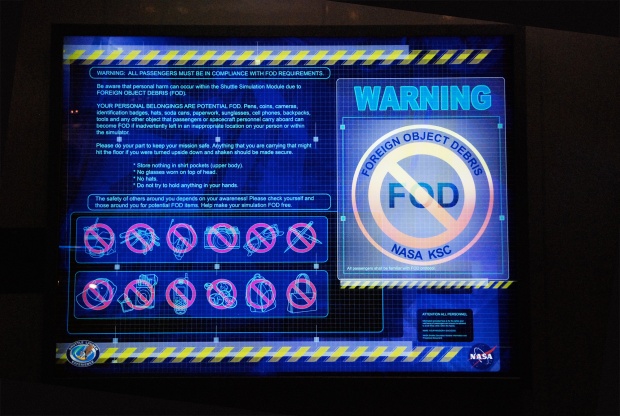 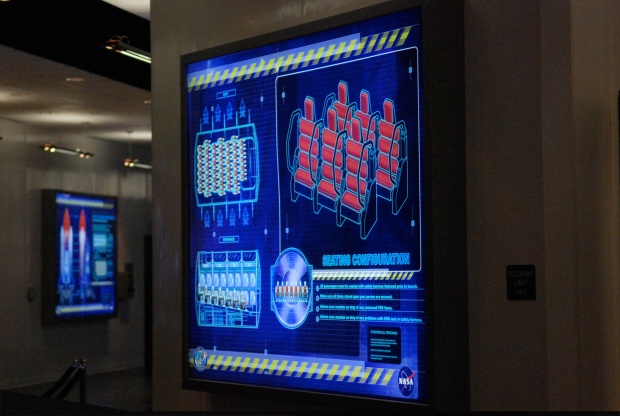 I also got to do these guest information signs. The idea was to make them look as if they had been through a few launches… 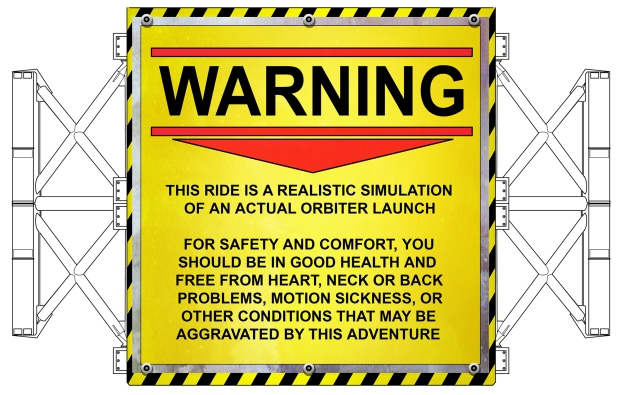 This was a fun one for guest entry… 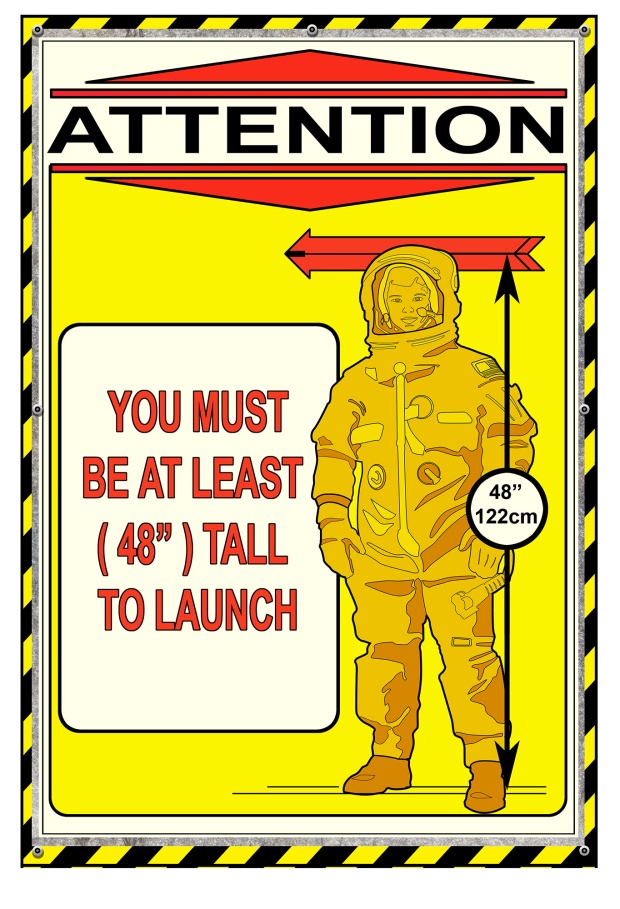 This High To Ride…

This was a giant photo montage used for the backdrop of the ride, it was pieced together from a huge number of images we got from NASA. I am almost certain this was not the actual piece used. if I remember correctly the backdrop was actually produced using a form of 3D printing with my image as a guide… 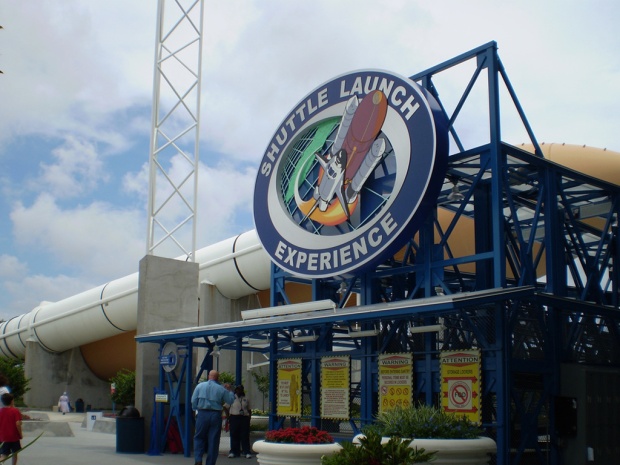 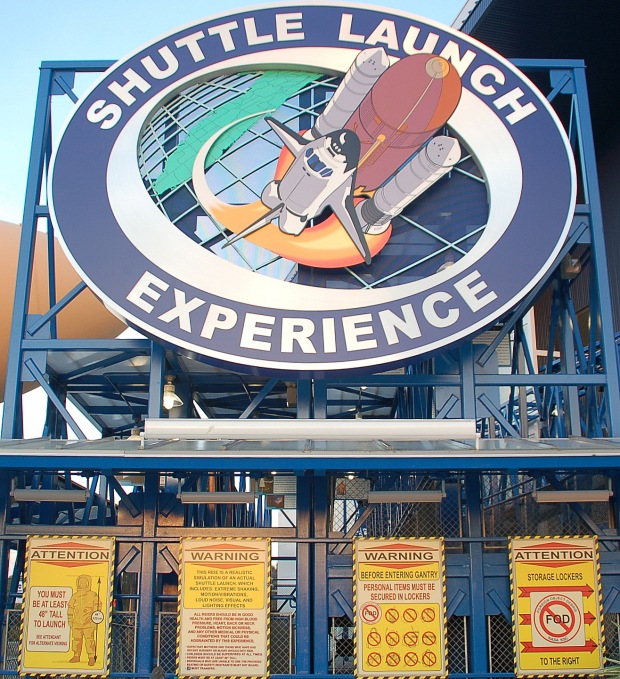 Shuttle Launch Experience was a huge project for me and a lot of work was done which also of course means a lot of stuff was designed but never used.

This Mural was one of my favorites unfortunately it  got scrapped in favor of a baseball card design graphic we did, would have been really nice I think. The idea was to tell the story of the shuttles missions

KSC History of the Shuttle Mural around 45′ I believe

These were not technically murals as they were not for print but rather projection as backgrounds during a Martina McBride Christmas special. Work was done for Ramsey Avery another great guy who has gone on to do great things in film, Theatre and Themed Entertainment…

Designed to be to be animated during the show, all the elements were produced as separate pieces 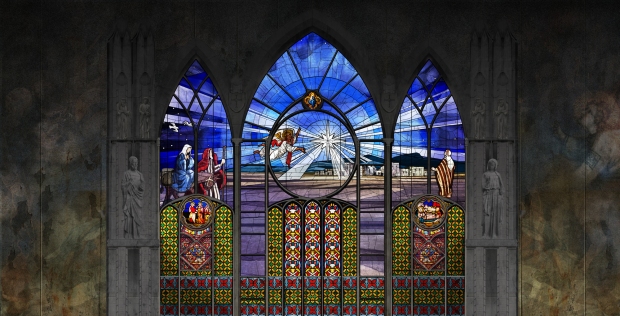 Again For Mark Stutz these were done for a bowling alley in up Washington State I believe. They were designed as black light graphics which would give a totally different look depending on the lighting.

Some shots of the Big Al’s work onsite… 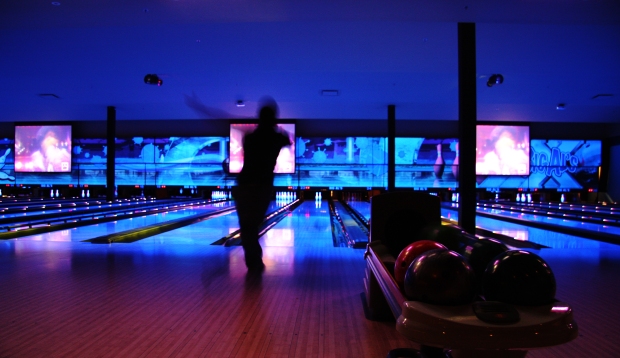 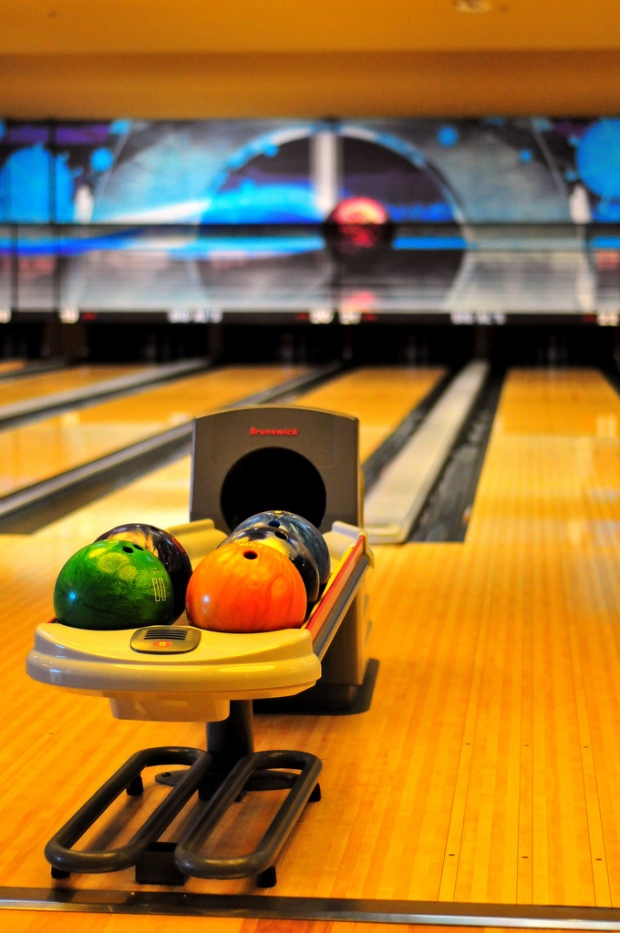 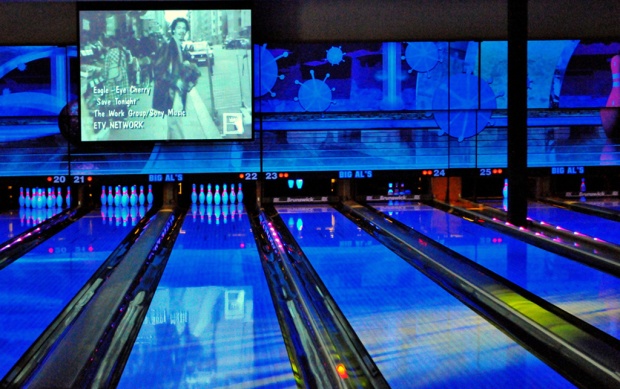 Done for BRC Imagination Arts and the Arizona Science Center

Produced for Playa Vista Development, these were printed on perforated plastic sheets and served to block the publics view of the ongoing construction. I went down to see it installed and finally got a security guard to point toward what he called the shopping center. it was our mural…

This was actually produced for an Old Navy television commercial. I never saw the spot but the idea was fun, the kids would paint on the wall and this would emerge.

Pic from the day of shooting… 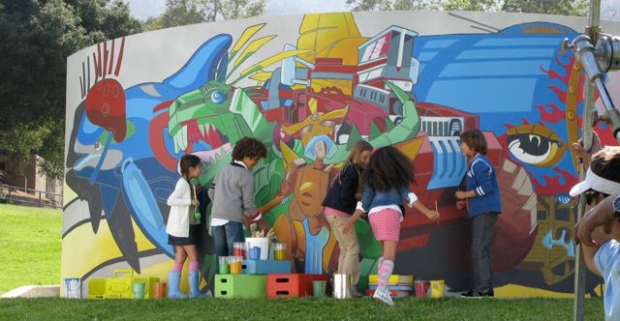 Produced for The Henry Ford History Museum  and BRC, some of my favorite ones…

Cannot even remember but I liked the cutout feeling of the elements here, pretty sure it was for a trade show booth.

This last one was produced for Mark Stutz on his Atlantis Casino Project. We covered the entire front of the gaming facility, the fish were printed on separate panels to provide some relief 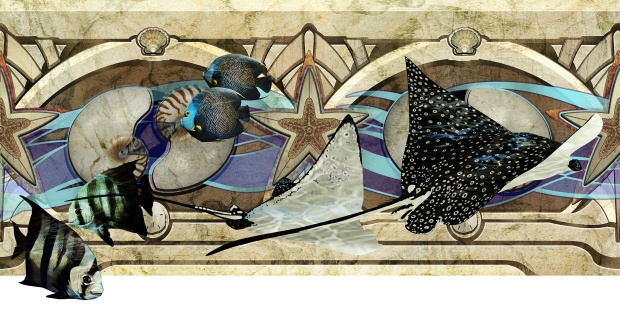 Today the computers we use have no trouble at all with this kind of thing but it was a good experience for me and I have to say its something I still rather enjoy doing today. The most recent examples I cannot show yet as they were for Universal Studios City Walk and it’s not been released yet…